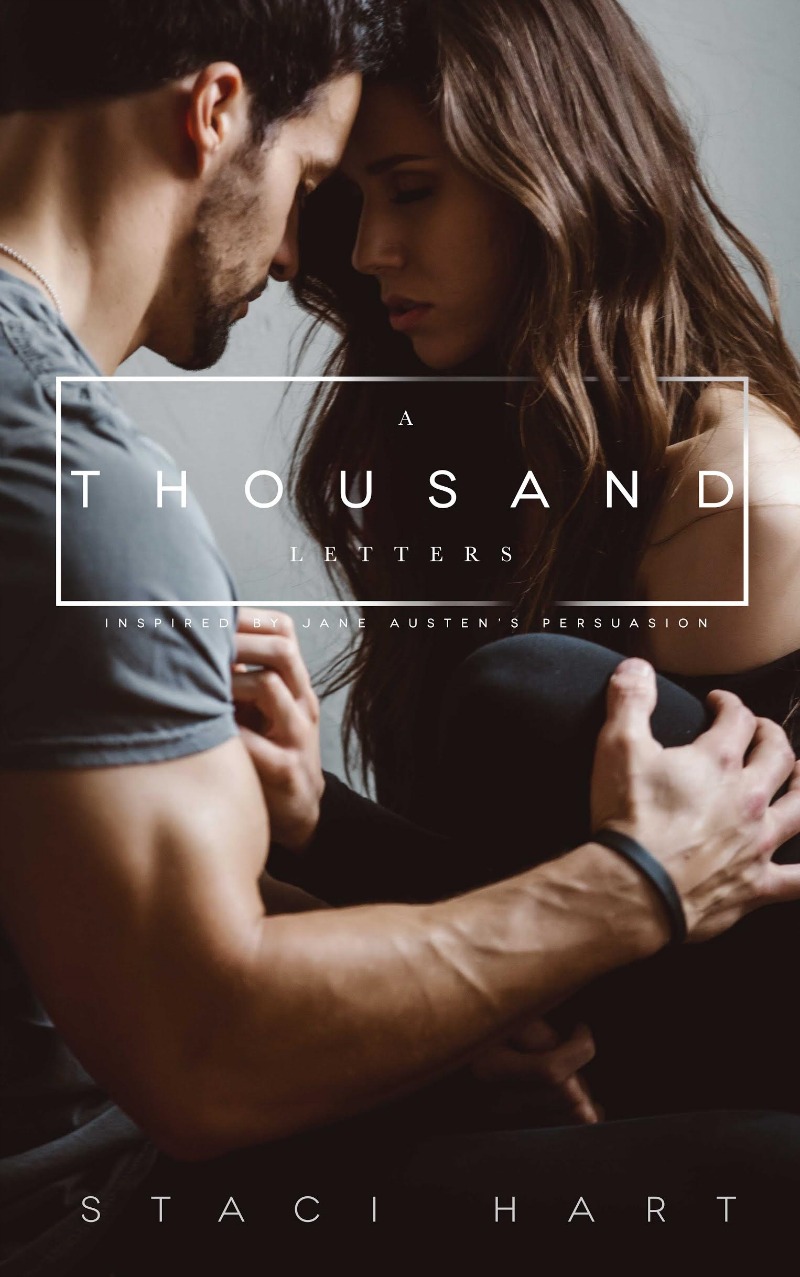 Sometimes your life is split by a single decision.

I’ve spent every day of the last seven years regretting mine: he left, and I didn’t follow. A thousand letters went unanswered, my words like petals in the wind, spinning away into nothing, taking me with them.

But now he’s back.

I barely recognize the man he’s become, but I can still see a glimmer of the boy who asked me to be his forever, the boy I walked away from when I was young and afraid.

Maybe if he’d come home under better circumstances, he could speak to me without anger in his voice. Maybe if I’d said yes all those years ago, he’d look at me without the weight of rejection in his eyes. Maybe if things were different, we would have had a chance.

One regretted decision sent him away. One painful journey brought him back to me. I only wish I could keep him.

A Thousand Letters was my first Staci Hart novel, and I can guarantee you it won’t be my last. I was moved by her emotional writing, and the beautiful way she told the story of Wade, Elliot, and their families. There were a few small issues for me, but they didn’t impede my enjoyment of this work.

For me, this book was so much more than a simple romance novel. Hart tells a love story, a story of many different kinds of love, in a way that is both painful and uplifting.

I loved Elliot & Wade’s characters, Staci really made the reader FEEL their connection, their pain, and the love that never died between them.

I really felt like I was experiencing something special when I read this book, my emotions were stirred up in ways that many books just don’t manage to achieve.

There were a few parts that I felt were really just drama for drama’s sake, but overall, Hart wove a tale that impressed me and compelled me to turn page after page. I devoured this book in one sitting, and it’s one that is destined for my signed paperback shelf.

If you’re a fan of heightened emotions, angst, family drama and overwhelming love, this book is a top recommendation. 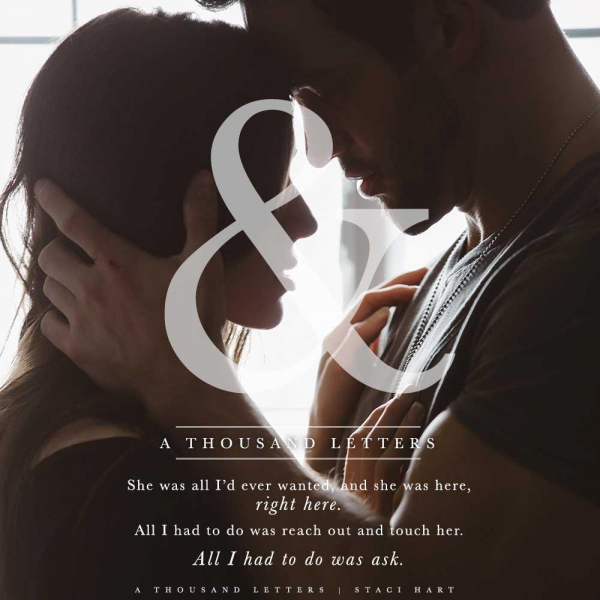 Staci has been a lot of things up to this point in her life: a graphic designer, an entrepreneur, a seamstress, a clothing and handbag designer, a waitress. Can’t forget that. She’s also been a mom, with three little girls who are sure to grow up to break a number of hearts. She’s been a wife, even though she’s certainly not the cleanest, or the best cook. She’s also super, duper fun at a party, especially if she’s been drinking whiskey. Her favorite word starts with f and ends with k.
From roots in Houston, to a seven year stint in Southern California, Staci and her family ended up settling somewhere in between and equally north, in Denver. They are new enough that snow is still magical. When she’s not writing, she’s sleeping, cleaning, or designing graphics.